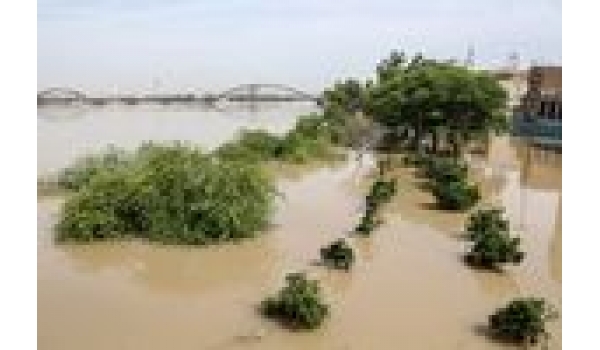 By Bloomberg
8 months ago 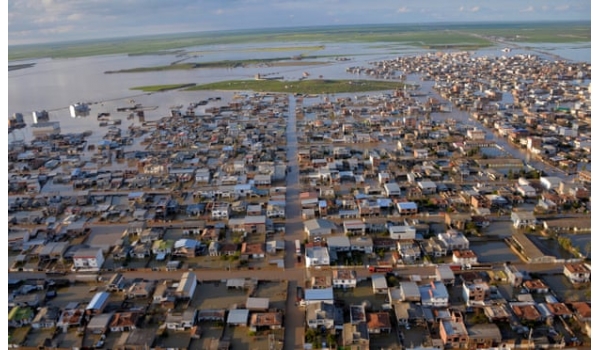 The death toll from two weeks of flooding in Iran has risen to 62 as frustration mounts inside the country at the government’s handling of the crisis and an international dispute has broken out over whether renewed US sanctions are blocking aid.

By The Guardian
8 months ago 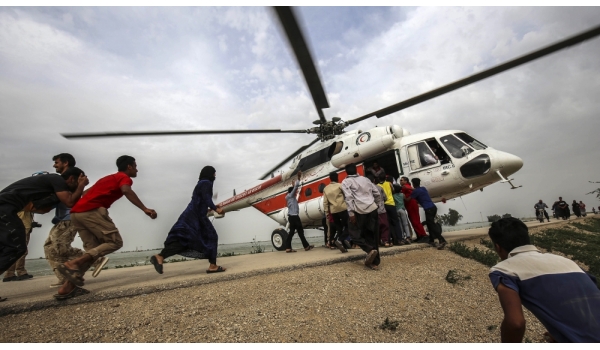 Tehran, Iran - Dozens of villages and towns have been evacuated in southern Iran as authorities issued warnings for a fresh round of flooding in the regions bordering Iraq, home to a number of rivers and dams.

By Aljazeera
8 months ago 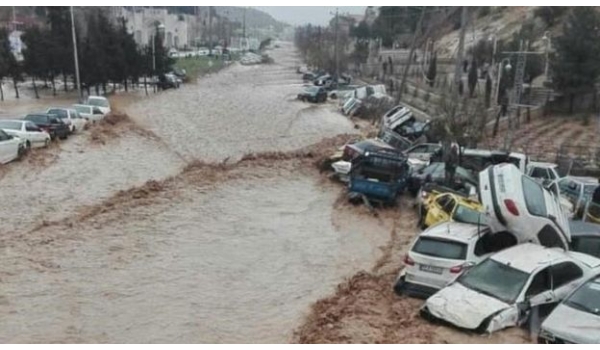 UNHCR, the UN Refugee Agency, is working with the Iranian government to assist ongoing efforts to support people affected by the recent unprecedented floods in the country.

A plane carrying UNHCR aid items from the agency’s global stockpiles in Dubai landed last week in Tehran, while supplies from existing in-country stocks were handed over to authorities, fighting unseen flood levels. 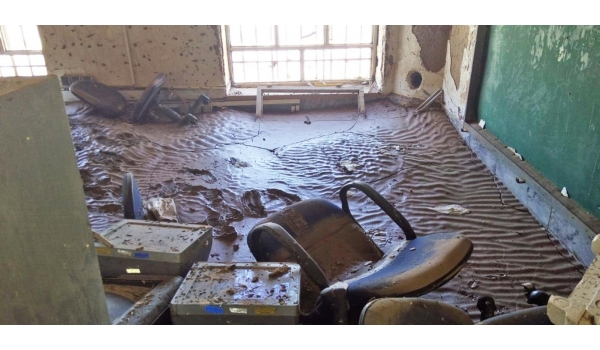 Deadly floods displace hundreds of thousands of people in Iran

Severe flooding has forced 366,000 people from their homes, and killed 76 people in 25 of 31 provinces in Iran. With infrastructure, facilities and livelihoods hit hard, immediate and long-term assistance and support is needed to help over 2 million people recover to normal life.

By NRC
8 months ago 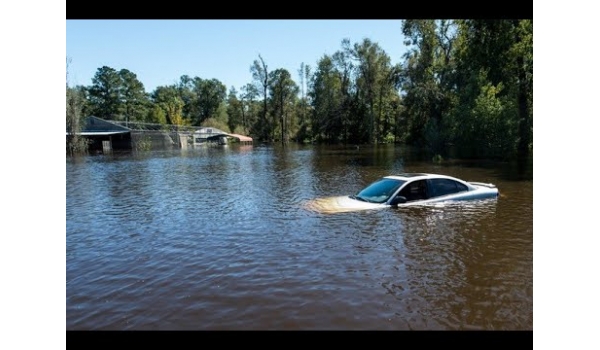 TEHRAN, 19 April 2019 - Devastating flooding in three quarters of Iran’s provinces has affected 10 million people, of whom 2 million are severely impacted and 500,000 displaced – half of them are children. Over 1,000 health facilities and 1,000 schools have been destroyed or severely damaged forcing 100,000 children out of school and depriving thousands of essential healthcare.

By Unicef.org
8 months ago 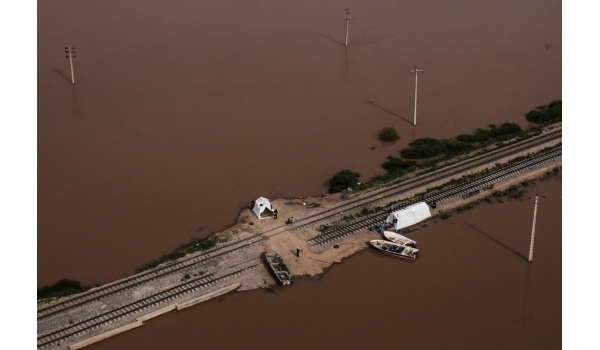 Flooding Displaces Tens of Thousands in Iran. And More Rain Is Forecast.

Nationwide floods in Iran have displaced tens of thousands of people and left dozens dead in the past two weeks. More rain is forecast in the coming days.

Heavy rain began in mid-March in the northeastern province of Golestan, which received 70 percent of its average annual rainfall in one day. The flooding has steadily spread across the nation, inundating communities in at least 26 of Iran’s 31 provinces.

By Nytimes.com
8 months ago 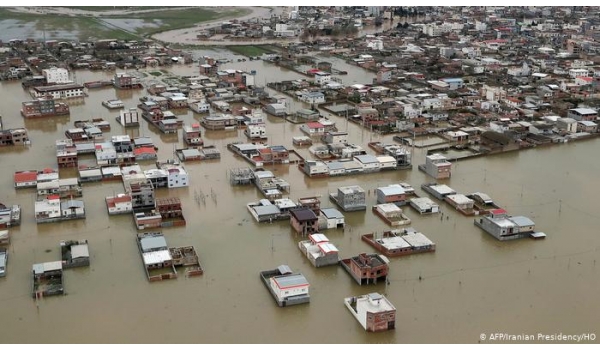 On Saturday, Iranian officials said six cities along the Karkheh River in the southwestern province of Khuzestan "must be evacuated as soon as possible."

Fresh downpours have swelled the river's upstream, raising fears about new flooding in the area. Heavy rain in Khuzestan has been forecast for Saturday.

By DW.com
8 months ago 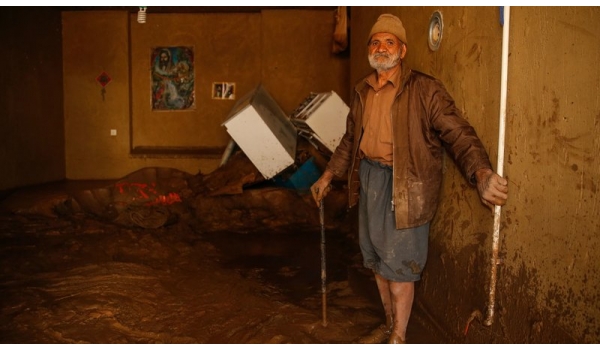 Flooding In Iran Kills At Least 70, Forces Evacuation Of Thousands

Flooding in Iran has killed at least 70 people, and forced the mass evacuation of thousands, as heavy rain continues to fall on much of the country.

Mansoureh Bagheri, Director of International Relations at the Iranian Red Crescent Society, spoke with NPR from Tehran, Iran. "Since March 16, we've started three rounds of rainfall in Iran. It started from the north part of Iran, and I can say it engaged the whole provinces. Out of 31 provinces, almost 24 provinces have been impacted by the severe rainfall," Bagheri said.